Founder and Director,
The Treehouse - Maui 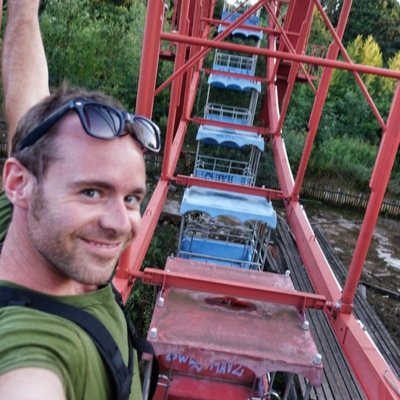 Founder and Director,
The Treehouse - Maui

A self-proclaimed pro-active vagabond from Seattle, Pacific NorthWest native now living in Maui. In early 2015 Jesse founded the Treehouse, a creative community ‘do-tank’ and hub for artists, makers, builders, doers to connect, collaborate and innovate in Haiku on the Hawaiian Island of Maui. Think of it as a co-creation space for ‘artists-of-change’. Jesse first visited Ireland in 2012 when he came for the Irish Aerial Dance Festival (IADF) in Co. Donegal and has been returning every year since. When he’s not flying in the air he’s in the sea surfing or bodysurfing.